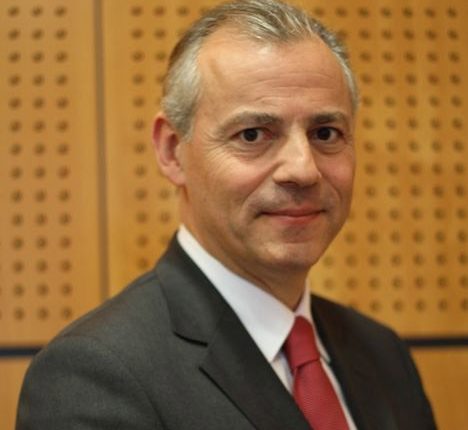 Dominique Bamas, president and CEO of the Manitou Group, has resigned in accordance with the terms of his appointment on an interim basis. Michel Denis has been appointed the company’s new president and CEO. Denis will assume the role on Jan. 13, 2014 for a four-year term ending at the shareholders’ meeting for the approval of the 2017 financial statements.

“First of all, I would like to express my gratitude to Mr. Bamas for the work accomplished in nearly a year. After having assisted the board for several years as a director, he made himself available at a pivotal moment in our history that required a realignment between profitability and development,” said Marcel Braud, chairman of the board. “It is our pleasure to welcome Mr. Denis whose appointment marks a new chapter in the history of Manitou. I’m confident that his experience will permit him to continue the operating reforms already launched and accelerate the Group’s adaption to the markets evolution.”

Denis, 48, is a graduate of ESSEC, a French business school, and the Ecole Centrale de Lyon, a French engineering school. He began his career as a strategy consultant and joined Dalkia in 1994 to develop cogeneration. He subsequently managed the French businesses of MC International which later became Johnson Controls. In 2003 he joined the Fraikin Group, for which he was CEO until August of 2013. Over the past 10 years, he accompanied the strong international development of the Fraikin group.

Continue Reading
386
Share LinkedinTwitterFacebookEmailWhatsApp
Subscribe to our newsletter
Sign up here to get the latest news, updates and special offers delivered directly to your inbox.
You can unsubscribe at any time
Leave a comment