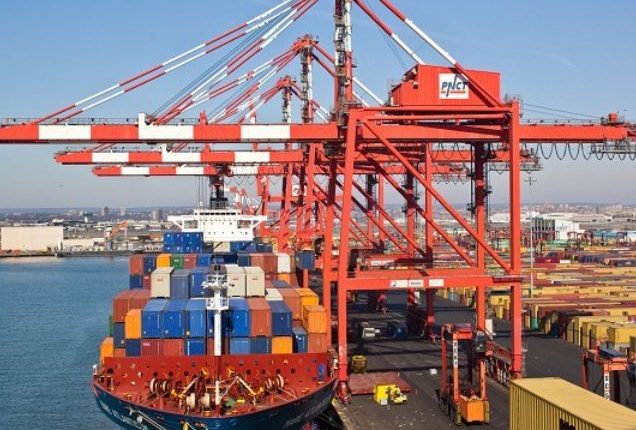 The Port Newark Container Terminal (PNCT) has announced the addition of three super-post-Panamax ship-to-shore cranes to the terminal.

The cranes will be able to accommodate larger vessels and will improve the terminal’s capacity, creating economic growth within the region.

“These cranes have significantly improved capabilities. They can accommodate some of the largest vessels that will be deployed in the U.S. trades post-Panama Canal expansion,” said PNCT President James Pelliccio.

In addition to the cranes, PNCT currently is undergoing major improvements, including the development of additional acreage, deepening the berths, strengthening the docks, expanding the queuing area and upgrading capital equipment. PNCT has completed the upgrade of its entire fleet of container-handling equipment.

As one of the largest infrastructure projects in New Jersey, PNCT is investing more than $500 million in its expansion before the year 2030.

The Port Authority of New York and New Jersey will invest up to an additional $100 million in improvements to the PNCT facility.

Continue Reading
728
Share LinkedinTwitterFacebookEmailWhatsApp
Subscribe to our newsletter
Sign up here to get the latest news, updates and special offers delivered directly to your inbox.
You can unsubscribe at any time
Leave a comment