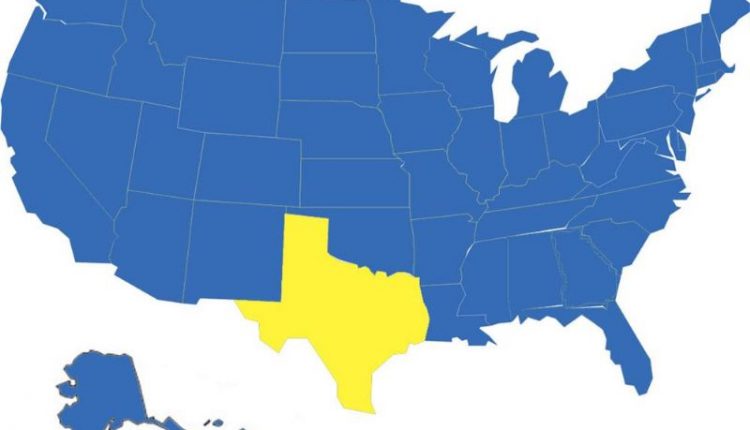 By Elian Ionescu On Sep 7, 2012
406
Share
Executives from Caterpillar Inc. and leaders from the state of Texas celebrated the grand opening of Caterpillar’s hydraulic excavator facility in Victoria, Texas. The new, 1.1 million-sq.-ft. operation represents a $200 million investment by Caterpillar to increase excavator capacity and production in the United States. The company has already hired about 225 new employees in Victoria and plans to continue hiring based on demand for products made in Victoria and as it ramps up production with additional models to be produced at the new facility.

“This new facility in Victoria will help us better serve our customers in North America and I am thrilled to have the opportunity to meet some of our newest employees and to see first hand a factory that I am sure will be among the very best we have anywhere in the world,” said Caterpillar Chairman and CEO Doug Oberhelman.

Prior to taking part in the grand opening ceremony, Oberhelman toured the new facility with leaders from Caterpillar’s Excavation Division and with Texas Gov. Rick Perry.

“Caterpillar’s ongoing investment in the Lone Star State is proof positive that the low taxes, reasonable regulations, fair courts and skilled workforce we’ve worked hard to foster continue to attract world-class employers to create jobs and opportunity here in Texas,” Perry said. “We’re proud to welcome this new facility and the hundreds of jobs it supports to Victoria, and wish Caterpillar continued success.”

When operating at full capacity, the new Victoria facility will more than triple the current capacity of hydraulic excavators produced by the company in the United States.

Continue Reading
406
Share LinkedinTwitterFacebookEmailWhatsApp
Subscribe to our newsletter
Sign up here to get the latest news, updates and special offers delivered directly to your inbox.
You can unsubscribe at any time
Leave a comment