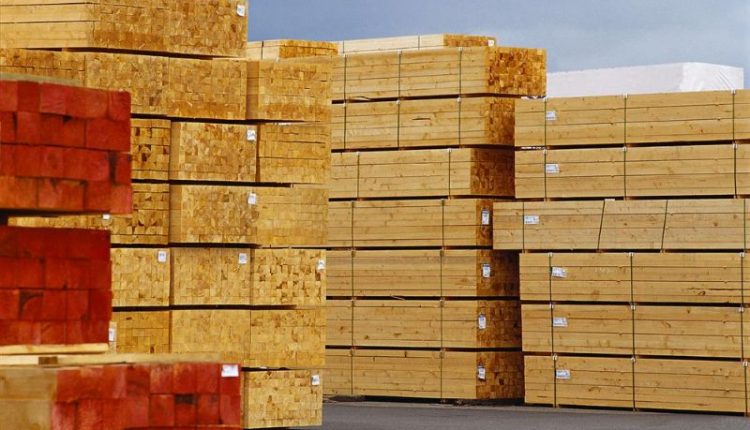 By Elian Ionescu On Jul 21, 2012
516
Share
The amount contractors pay for a range of key construction materials decreased for the second consecutive month in June and inched up by just 0.5 percent from a year earlier, according to an analysis of producer price index figures released July 13 by the Associated General Contractors of America. Meanwhile, the amount contractors charge to construct projects was virtually unchanged for the month and rose only between 3.2 and 4.4 percent from a year ago.

“Contractors are finally seeing sustained relief from the outsized cost increases that buffeted them last year,” said Ken Simonson, the association’s chief economist. “The half-percent rise in the producer price index for construction inputs from June 2011 to June 2012 was the smallest year-over-year swing since December 2009.”

Simonson observed that falling prices for a variety of key construction materials contributed to the mild overall increase. The price index for diesel fuel plunged 9.0 percent in May and is down 10.7 percent from a year ago. The index for copper and brass mill shapes slumped 4.1 percent for the month and 12.6 percent since June 2011. Similarly, aluminum mill products dropped in price from a month and 12 months earlier, by 0.5 percent and 9.2 percent, respectively, while the index for steel mill products slipped 1.3 percent and 3.2 percent. The index for plastic construction products edged down 0.4 percent in June and was up 1.9 percent over 12 months.

A few materials posted substantial increases for the month and year, Simonson added.

The index for gypsum products increased by 1.1 percent in June and 13.2 percent compared with June 2011, while the index for asphalt paving rose by 1.2 percent and 6.6 percent, respectively.

“A noticeable but uneven pickup in U.S. construction activity, along with sluggish global economic growth, should keep these price trends in place for a few more months,” Simonson predicted. “Private owners and public agencies with money to spend on projects would do well to get started now, before the next price spike.”

“The price relief means some projects will actually cost less than they would have a year ago,” said Stephen E. Sandherr, the association’s chief executive officer. “The public will miss a rare opportunity unless Congress funds needed increases in water, building and other infrastructure.”

Continue Reading
516
Share LinkedinTwitterFacebookEmailWhatsApp
Subscribe to our newsletter
Sign up here to get the latest news, updates and special offers delivered directly to your inbox.
You can unsubscribe at any time
Leave a comment