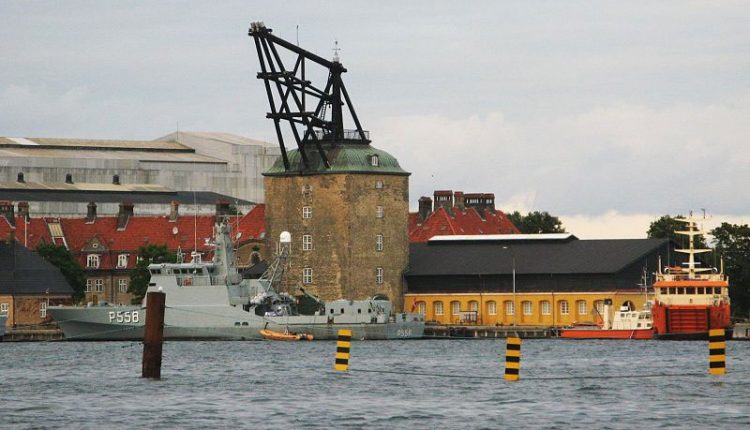 The problem ‘how to lift a load’ is as old as humankind. From the earliest times people have faced this problem. Dragging and carrying were employed until the invention of the wheel, when carts, which could be driven or pulled, were built. People worked together to lift loads or to move heavy objects.

As civilization developed and labour could be organized, structures such as the pyramids were built. The Egyptians lifted and moved enormously heavy stone blocks in the construction of these vast tombs.
Theories vary, but it is believed that they used a sort of cradle and employed the forces of momentum and equilibrium to manoeuvre the otherwise impossibly unwieldy blocks. Horses and other animals were harnessed to provide the power to deliver the motive force for lifting and moving heavy objects.

The Middle Ages saw the development of wooden-built slewing cranes that are well known from the harbours of the day. Breughel, the painter, depicted huge Belgian horses in some of his paintings, drawing loaded sledges and powering wooden cranes to hoist large loads. Some hoisting mechanisms were driven by a number of men walking a treadmill or by capstans. Huge wooden cranes were constructed for hoisting masts and other weighty items in shipyards.
Man gradually developed the technologies of using water, steam, and other power sources. For example, James Watt introduced the efficient use of the steam engine. As greater and greater forces were generated it became necessary to give a dimension to this power so that it could be measured and described. The term ‘horsepower’ was coined and this represents 75 kgm/sec.
Electricity followed as another manifestation of power. The development of engineering science to generate, transmit, and store electrical power gave rise to great advances in the complex application of manmade power to move objects. The development of manufacturing techniques in the making of steel-plate and profiles, the knowledge of how to bolt and rivet, and other systems to construct large and strong structures gave rise to the possibility of the manufacture of water-driven, steam-driven, and electrically driven cranes.

Enormous advances now mean that huge loads can be lifted by offshore- and derricking- and slewing cranes where hoisting capacities of 2000 tons or more are routine.

Acknowledging the great strides made by our predecessors, in advancing the technology, science, and engineering which has transformed our ability to lift, hoist and move vast objects of huge mass, and looking forward to the challenges and problems of today and tomorrow, the following saying is appropriate:

Hats off for the past, coats out for the future.
(Winston Churchill)

Continue Reading
featured
1,013
Share LinkedinTwitterFacebookEmailWhatsApp
Subscribe to our newsletter
Sign up here to get the latest news, updates and special offers delivered directly to your inbox.
You can unsubscribe at any time
Leave a comment