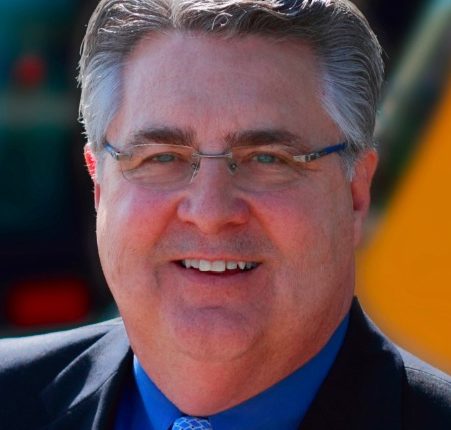 Holt Cat, San Antonio, Texas, the Caterpillar dealer for south, central, north, and east Texas announced it has made several changes in its leadership.

Dave Harris has been appointed executive vice president and general manager of the dealership. In addition to his responsibilities for Holt’s Machine Division, HOLT Agribusiness, HOLT Crane and SITECH, Dave will now be responsible for HOLT Power Systems and the company’s marketing department. Dave is a 40-year veteran of the heavy equipment business and has managed HOLT’s Machine Division since 1998.

Paul Hensley has been appointed senior vice president of finance and CFO. Paul will continue to have responsibility for the financial operations, business systems, financial marketing and financial services departments. Hensley has been with HOLT since 2000.

Jim Hughes has been promoted to senior vice president of the Power Systems Division. Jim is a 34-year veteran of the engine business and has been with the dealership since 1981. He will continue to be responsible for engine, generator set and truck sales, service and parts for the dealership. He will report to Harris.

Harris, Clumpner and Hensley will all report to Allyn Archer, president and chief operating officer.

Continue Reading
567
Share LinkedinTwitterFacebookEmailWhatsApp
Subscribe to our newsletter
Sign up here to get the latest news, updates and special offers delivered directly to your inbox.
You can unsubscribe at any time
Leave a comment