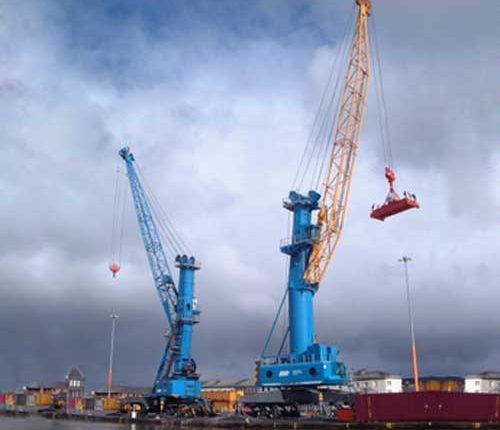 Lift Planning: Where does the industry stand?

Last week,  Industrial Training International held its sixth episode of the ITI Showcase Webinar Series, and more than 240 registrants from 22 countries signed up for the event, which focused on Lift Planning Considerations.

ITI President/CEO Mike Parnell’s agenda for the webinar included forming a decision-tree, standard vs. critical lifts, verbal and written plans, and managing risk. Attendees polled during the presentation, provided answers on how their company views lift planning.
When the audience was asked if their company used some form of Critical Lift Plan scorecard, 22 percent responded Yes and 78 percent said No.
When asked if their companies utilized a designated percent of LHE capacity to initiate a critical lift plan, 52 percent of attendees said Yes, between 76-90 percent; 8 percent said Yes, over 90 percent; 1.5 percent said Yes, between 50-75 percent; and 2.5 percent said No.

Previous and upcoming webinars may be accessed at http://iti.com/showcase. ITI’s next webinar is slated for Friday, September 7 and is titled ASME B30 & P30 Developments.

Continue Reading
454
Share LinkedinTwitterFacebookEmailWhatsApp
Subscribe to our newsletter
Sign up here to get the latest news, updates and special offers delivered directly to your inbox.
You can unsubscribe at any time
Leave a comment