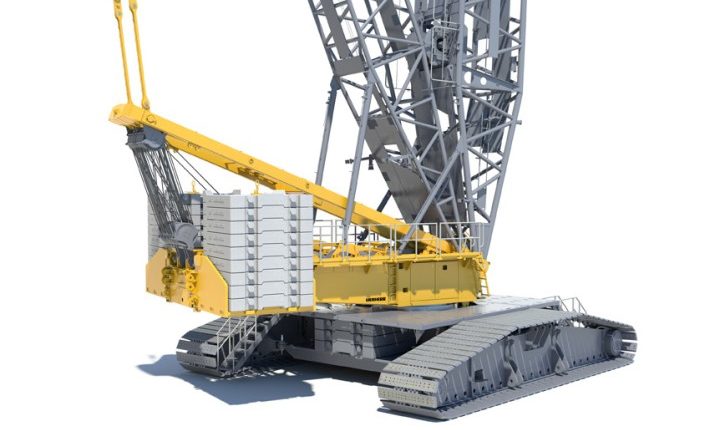 Liebherr has modified its LR 1750 crawler crane with the upgraded 750-tonne LR 1750/2 model now available. By strengthening the main boom and adjusting the derrick system the crane’s load capacity has been increased in some areas by up to 30%. This means that the crane offers much better value for money.

The ballast trailer has also been modified as part of the modification to the Liebherr 750-tonne crawler crane. This now has a hydraulic drive unit which means improved handling. The new LR 1750/2 also provides enhanced safety for the operating personnel since the crane has additional platforms and access points and its railings have also been extended and improved.

During its modification of the LR 1750 Liebherr ensured that the existing equipment components can also be used on the new LR 1750/2. This is a major benefit for crane contractors who already operate one or more LR 1750 cranes in their fleets.

Continue Reading
Liebherr-Werk Biberach GmbH
523
Share LinkedinTwitterFacebookEmailWhatsApp
Subscribe to our newsletter
Sign up here to get the latest news, updates and special offers delivered directly to your inbox.
You can unsubscribe at any time
Leave a comment