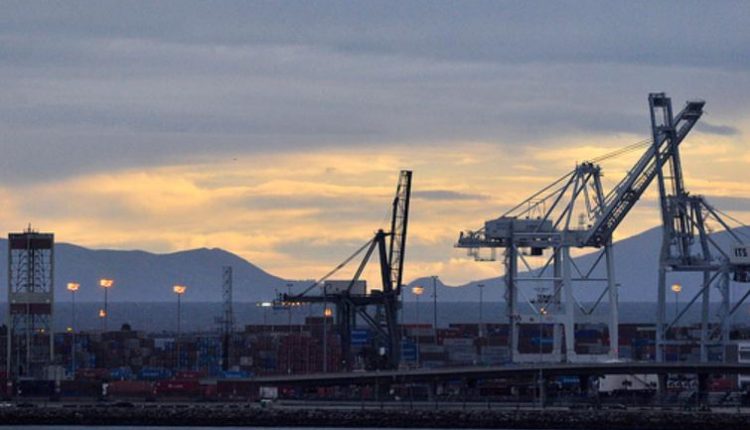 Orient Overseas Container Line (OOCL) seated in Hong Kong, is about to rejuvenate its cargo handling capacities at its U.S.-based terminal leased form the Port of Long Beach, with 84 new cranes to be delivered by Shanghai Zhenhua Heavy Industries, the Sea Trade Asia writes.

The estimated value of the new cranes totals in $346.6 million.

According to OOCL, majority of financial means for the purchase will be scooped from a bank loan, circa 80 %, while the remaining portion of the strategic investment will be secured from the company’s internal financing channels.

“Should such bank finance not be arranged, the full purchase price of the terminal equipment would come from internal resources,” Orient Overseas (International) Limited (OOIL) said.

The order includes 70 automated stacking cranes and 14 ship-to-shore cranes, the overall objective being improvement of the quality and speed of services OOCL provides to its customers.

Representatives of OOCL and the Port of Long Beach inked a 40-year lease for a 305-acre container terminal earlier this year.

The $4.6 billion lease agreement for the Middle Harbor includes the harbor’s redevelopment project, resulting in a highly automated, environmentally friendly facility that will cut harmful diesel emissions in half.

Once redeveloped, the terminal will increase its handling capacity for three times with the annual capacity of 3.1 million 20-foot container units.

Based on the lease agreement, the Middle Harbor terminal will be able to efficiently handle 13,000-TEU vessels, which will form part of the OOCL’s fleet within the company’s trans-Pacific service to Long Beach.

Continue Reading
396
Share LinkedinTwitterFacebookEmailWhatsApp
Subscribe to our newsletter
Sign up here to get the latest news, updates and special offers delivered directly to your inbox.
You can unsubscribe at any time
Leave a comment