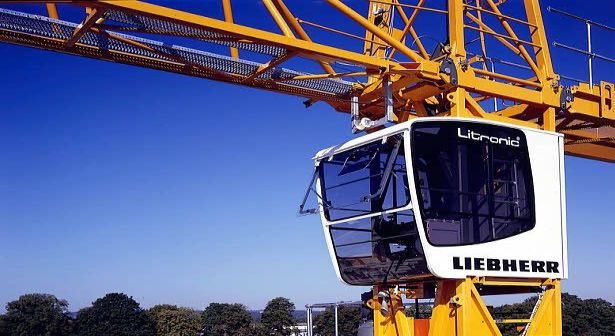 Russian Rental Market: Results of 2013 And Perspective for 2014

Russian equipment rental market continues its fast growth. According to RusRental estimations, in 2013 the volume of the Russian rental market has increased by 18%.

Among the mains trends of 2013 are also increasing competition at the market, growth of small equipment and tools rental sector and increasing interest of equipment dealers and manufactures to Russian rental companies.

Another important tendency of 2013 is active participation of Russian rental companies in large infrastructural projects, such as construction of the Olympic facilities in Sochi.

In particular, KOMEK MACHINERY Ltd., a Komatsu and Bomag dealer has announced about its readiness to cooperate with Rentarus rental alliance and to provide its members favorable conditions for both equipment purchase and re-rent.

The above mentioned trends and examples confirm that Russian equipment rental market is growing and becoming more mature and it will definitely continue its development in 2014.

Continue Reading
334
Share LinkedinTwitterFacebookEmailWhatsApp
Subscribe to our newsletter
Sign up here to get the latest news, updates and special offers delivered directly to your inbox.
You can unsubscribe at any time
Leave a comment