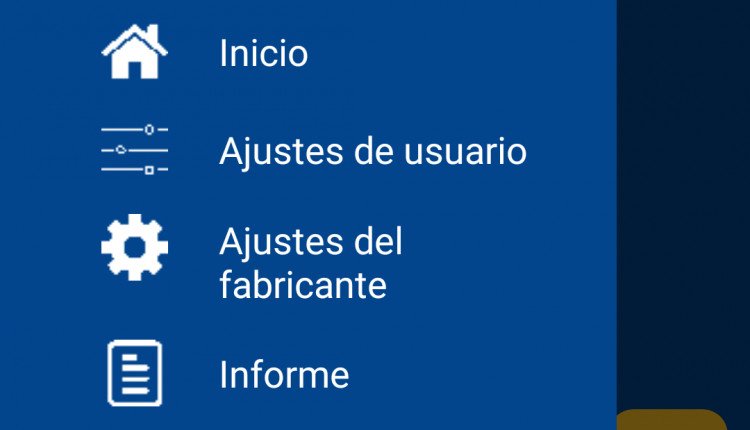 Straightpoint (SP) has updated its Bluetooth capability and launched an enhanced version of its popular app, as the load cell manufacturer continues to pioneer technological advancement of force measurement in below-the-hook and other applications.

Bluetooth-enabled SP equipment includes its wireless load links, load shackles, and compression load cells, in addition to products from its running line tensionmeter range. The upgrade from Bluetooth 4.1 to 4.2 facilitates two standout improvements over the original version, namely increased range and the volume of smart devices that can be connected to a load cell.

Previously, a load cell could use Bluetooth (wireless technology for exchanging data over short distances) to communicate with one smartphone or device carrying the app up to 50m (164 ft.) away. That range has now been increased to 100m (328 ft.), while up to eight devices can now receive load data from a single load cell. As before, collected data can be sent onto other recipients in the form of an Excel spreadsheet or .pdf report.

David Ayling, director at SP, said: “We were confident that the Bluetooth option would be popular, with distributors and partners immediately noting the capability to send reports from the same device that captures data and is already on their person, like a mobile or cell phone. However, the extent to which the technology was embraced was overwhelming, as was the positive feedback we received and requests for enhancements.”

Ayling reiterated that Bluetooth is designed for use over relatively short distances. The app takes its name from SP’s Handheld plus display unit, which has a range of up to 700m (2,300ft.), while the Multiple Wireless Load Cell Controller (SW-MWLC) software package displays and logs data from up to 100 SP wireless load cells simultaneously. However, this technology is better suited to more demanding, specialist applications—not the focal point of the Bluetooth concept.

The app itself was released earlier this year, available for download and easy connection to any SP load cells that possess the same technology. The updated version features a number of major enhancements including the addition of an analogue load indicator to the main screen; and new languages in Dutch, Spanish, Norwegian, Japanese, and Chinese. Further, the app now automatically adds GPS coordinates into data logging reports, and features updated overload and warning alarms to accommodate manual value entries.

Ayling concluded: “I spoke upon launch of the first versions of these game-changing technologies about the increasing importance of the Internet of Things and, fittingly, Bluetooth 4.2 specifically incorporates extra IoT features. Once again, credit is owed to our network of partners in industry who have taken an SP innovation, which was already cutting-edge, and challenged us to improve it even further to make their use of it even more constructive at the coalface.”

Continue Reading
Bluetooth technologyLoad CellsLoad monitoring
545
Share LinkedinTwitterFacebookEmailWhatsApp
Subscribe to our newsletter
Sign up here to get the latest news, updates and special offers delivered directly to your inbox.
You can unsubscribe at any time