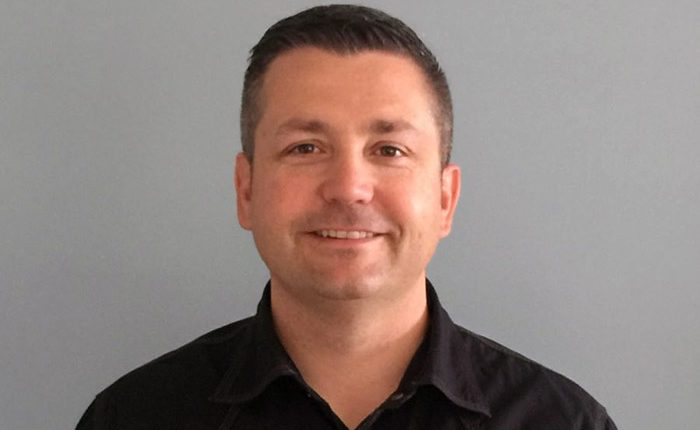 The Steel Erectors Association of America (SEAA) has named Josh Cilley as its president for the next two years.

Among Cilley’s goals for the association over the next two years is a focus on employee retention and recruitment. According to Cilley, during the economic boom of the early 2000s, the construction industry was focused on the need to recruit a new workforce. “Those efforts were shelved during the recession,” he said. “We need to refocus our strategy to educate parents, school counselors, and middle or high school students about the good career paths Ironworking and steel erection offer.”

Cilley says that establishing training and apprenticeship programs had to be a first step so that the industry can develop qualified workers. “Having the best training is important, but we’ve got to have people available to move through the programs,” he said. “There has to be a healthy balance between recruitment and training initiatives.”

He noted that millennials want to drive innovation. “Construction is a great industry to be in to do just that,” he added. “When you are an Ironworker, you leave something tangible behind. We are instrumental in projects that make a real difference in people’s lives.”

As Cilley enters his term as president of SEAA, he look forward to working with the board of directors and committee chairpersons to create a concrete action plan to achieve these goals.

Continue Reading
488
Share LinkedinTwitterFacebookEmailWhatsApp
Subscribe to our newsletter
Sign up here to get the latest news, updates and special offers delivered directly to your inbox.
You can unsubscribe at any time
Leave a comment