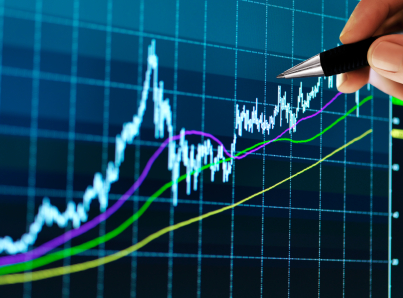 U.S. construction equipment exports increased 43 percent in 2011 compared to the previous year for a total $23.5 billion of machinery shipped to other nations, according to the Association of Equipment Manufacturers (AEM). This follows growth of 28 percent in 2010 after a 2009 decline of 38 percent in the depths of the recession.

AEM and its I Make America campaign have pushed for export-friendly policies that create and sustain American jobs. These include free trade agreements such as the U.S.-Korea FTA being implemented, which will eliminate export duties on about 80 percent of U.S. industrial products and about 67 percent of U.S. farm-related products.

In recent AEM action, the association is calling for congressional reauthorization of the Export-Import Bank, with an increased exposure cap so more companies can benefit from its services. Ex-Im Bank is self-sustaining. It focuses on small to medium-size businesses, since private lenders many times are unable or unwilling to extend them financing and insurance support.

Continue Reading
featured
582
Share LinkedinTwitterFacebookEmailWhatsApp
Subscribe to our newsletter
Sign up here to get the latest news, updates and special offers delivered directly to your inbox.
You can unsubscribe at any time
Leave a comment