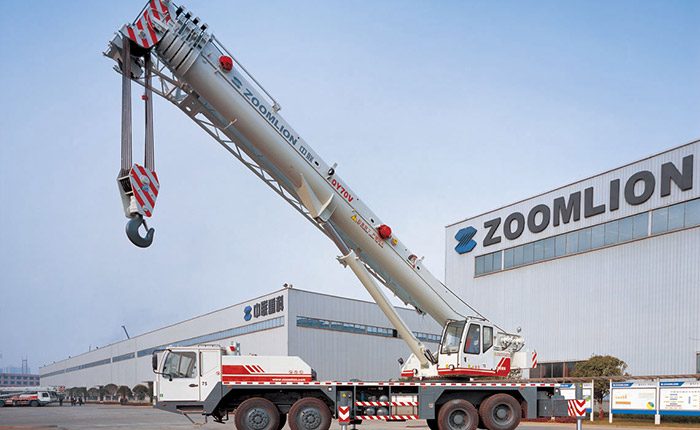 The offer by Zoomlion Heavy Industry Science and Technology Co. Ltd. for Terex Corp.has raised United States national security concerns. Zoomlion confirmed it had made an offer for Terex, a proposal opposed by at least one U.S. congressman, Duncan Hunter.

Hunter raised concerns about the possible deal in a letter to U.S. Treasury Secretary Jacob Lew, citing the Chinese crane manufacturer’s association with China People’s Liberation Army. Terex, however, reportedly continues to recommend an offer struck last year with Finnish Konecranes, and made public the offer from Zoomlion last month.

It was reported last month that a Zoomlion-Terex deal could be blocked by the Committee on Foreign Investment in the United States (CFIUS). Terex, meanwhile, has 97 “priority-rated” contracts with the U.S. government that could attract CFIUS scrutiny. Zoomlion reports it is confident the Terex offer, which is valued at about $3 billion, would win regulatory approval.

Continue Reading
KonecranesTerex CorporationZoomlion
518
Share LinkedinTwitterFacebookEmailWhatsApp
Subscribe to our newsletter
Sign up here to get the latest news, updates and special offers delivered directly to your inbox.
You can unsubscribe at any time
Leave a comment