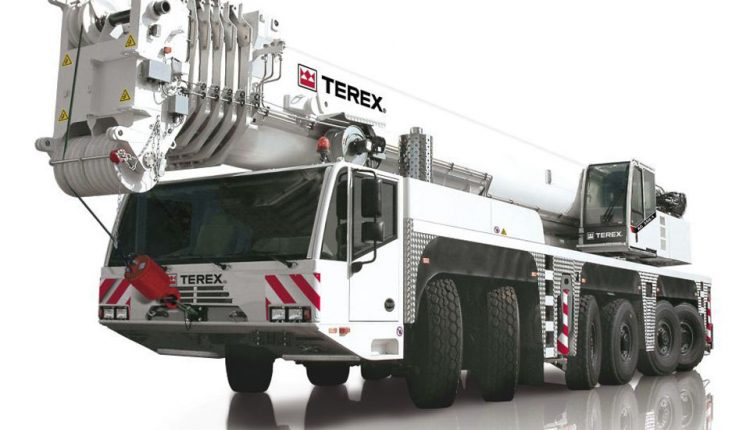 A successful bid by Zoomlion for US firm Terex – which employs 1,000 people in Co Tyrone – could be the start of many Chinese companies buying assets in Northern Ireland, it has been claimed.

Zoomlion has tabled a bid of $3.3bn (£2.5bn) for Terex, one of the world’s leading heavy equipment firms and owner of Dungannon business Powerscreen.

The bid two weeks ago came after Terex agreed a tie-up with Finnish crane manufacturer Konecranes, with Terex primed to move its headquarters from the US to Finland.

Powerscreen designs and manufactures mobile crushing, screening and washing equipment, and is one of the group’s four main product lines which also include Terex Finlay, Terex Mineral Processing Systems and Terex Washing Systems.

Terex is considering the Zoomlion bid, but a Konecranes spokesperson said they believed the merger was on track.

John-George Willis, head of the corporate department at law firm Tughans, said the Tyrone operation was the “jewel in the crown” of Terex.

Economist John Simpson added it would be an “unprecedented and very unusual step” for a Chinese company to own a significant operation in Northern Ireland, should the merger go ahead.

“It would potentially signal how our relationship with China is changing, and it is always a compliment to a company when it is a source of interest,” he said.

“Someone is saying it’s worth taking and worth buying in the first instance.

“So that’s a good thing, provided a new owner is willing to invest.

“Mid Ulster has expertise in the heavy equipment arena, so it’s reassuring that this is recognised.”

Wayne Horwood, managing director of corporate financing firm HNH, said a Zoomlion deal for Terex could be the first of many similar incursions.

“I would not be surprised that with a slowing Chinese internal economy and weakening currency, large Chinese corporations seek to access other markets and currencies for mergers and acquisitions,” he added.

“They may focus on skillsets or technologies not currently available in China.

“The potential does exist for a number of Northern Ireland-owned or operated companies to be under Chinese ownership in the future.”

In a statement to the Stock Exchange, Konecranes said their plan was on track and progress was being made. “Konecranes continues to be convinced that the merger represents a highly compelling opportunity for both companies,” the firm added.

Continue Reading
KonecranesTerex CorporationZoomlion
401
Share LinkedinTwitterFacebookEmailWhatsApp
Subscribe to our newsletter
Sign up here to get the latest news, updates and special offers delivered directly to your inbox.
You can unsubscribe at any time
Leave a comment